My teenage granddaughter called me “adorbs.”

After I melted into a ball of grammy-goo, I faced the first challenge: to get my various spell checks NOT to alter it to “adorns” or “adores”!

The second challenge was whether I should go public with this great compliment. Hell, yes! It’s my 78th birthday today, and this is my present to myself.

What’s better is that my granddaughter, who calls herself Izzy (from Isabella) and who can also be  adorbs, didn’t say this to my face but was heard to say it to her teenage BFF, Sophie. That indirection is what made it such a compliment, not said to flatter or to endear herself to me.

My daughter reported the conversation, making it all the more sweet. (Izzy and Sophie to her left, at lower right.) 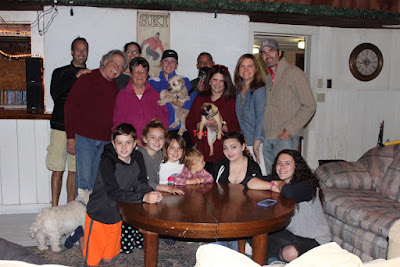 Now why does such a small an goofy thing like this matter to me? It matters to me because it’s got heart and soul, and heart and soul are where Godde lives.

Today, in fact, is also my beloved husband’s birthday—same day three years’ difference. I have seniority, which occasionally I attempt to assert. He gave me a funny birthday card. It was covered with red and pink squiggles and stars, a real alleluia creation.  It read: